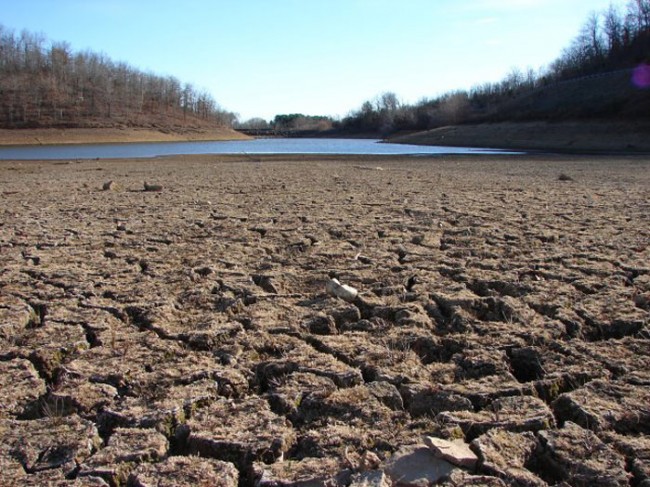 It’s no secret that the Bay Area, as well as the rest of California, has been hit hard by this summer’s record-breaking drought. Unfortunately for Bay Area residents, newly released data on the condition of water pipes is showing us just how much of the water we have is wasted.

State records have reflected that the Bay Area loses a whopping 23 billion gallons of water a year, enough water to serve 71,000 families annually. The water loss can be attributed to failing, underground water pipes. These leaks not only waste the increasingly scares resource, but cause revenue losses and property damage as well. These figures are especially disparaging to residents, who are being asked to cut water use by as much as 20 percent.

The estimations of lost water for Bay Area cities and counties have varied between 3 and 16 percent annually. On the low end, cities like Antioch and Santa Clara have fared relatively well (3.5 and 5.2 percent, respectively), but some cities like Livermore (14.2 percent) and Hayward (15.75 percent) are losing a significant amount.

One of the major factors leading to pipe leaks and failures is age. Most pipes are made of one of two materials: cast iron and asbestos cement. Both materials are very close to the end of their functional lifespans. Adding the state’s penchant for earthquakes and landslides, California is faced with a landscape that does not bode well for underground piping.

Although agencies like the East Bay Municipal Utility District (EBMUD) have utilized new technology to better detect leaks, the American Water Works Association still feel that the nation is fast facing “the dawn of the replacement era”. They predict that replacing and expanding water systems will cost at least $1 trillion over the next 25 years. While these figures seems especially daunting, it will be worth it in the long run if California or any other state is faced with a severe water shortage.